From Assimilation to Multiculturalism 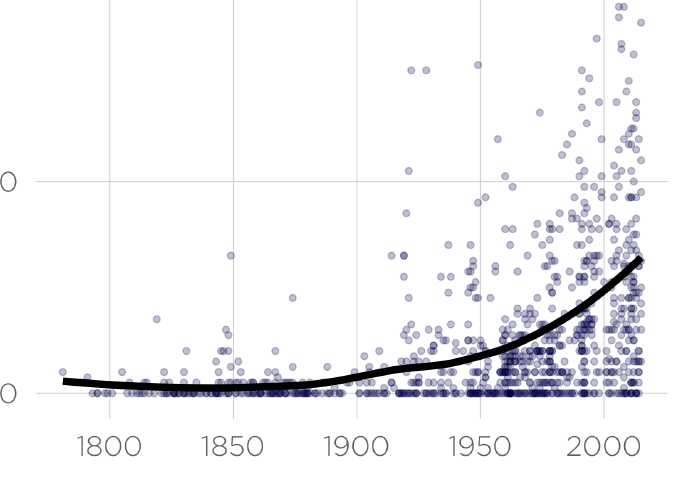 From Assimilation to Multiculturalism

From Assimilation to Multiculturalism: Changing Models of Majority-Minority Relationships in National Constitutions, 1789-2015

Ever since the emergence of the nation-state model in the late eighteenth century, many polities have pursued congruence between political and cultural units. As popular sovereignty became the main source of legitimacy in Western polities, centralized governmental projects to promote a national culture engulfed peripheral ones to produce increasingly homogeneous nations throughout the nineteenth and early twentieth century. However, with the spread of norms about universal rights and self-determination, the seemingly inexorable forces of assimilation proved stoppable by the mid-twentieth century and untenable by the late-twentieth century. In the twenty-first century, the protection of minority rights has become a cherished global norm, such that bulldozing over minority cultures has become grounds for worldwide condemnation - the recent backlash against multiculturalism and immigration notwithstanding. How did these changes in the models of minority integration unfold in the last few centuries, and what have been their consequences on the lives of underprivileged groups? Using original data on minority rights stipulations in national constitutions of all nation-states since 1789, coded into three indexes of majority-minority relationships (cultural homogeneity, individual rights, group rights/multiculturalism), this project traces the diffusion of different models of minority rights, and examines the causes and consequences of the changing models through cross-national time-series analyses. 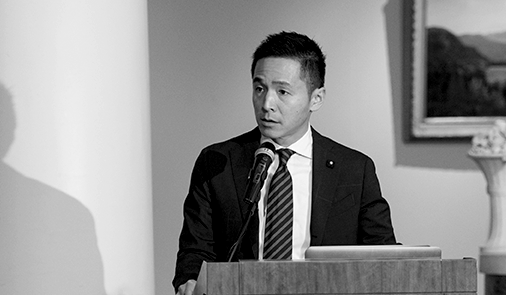